****Since I have this space available, I am going to be posting some sporadic writings about random things that happen to be what I feel like writing about.  Feel free to read them or not.  Just like my gratitude journal, this is really a place for me to just store memories and thoughts.****** 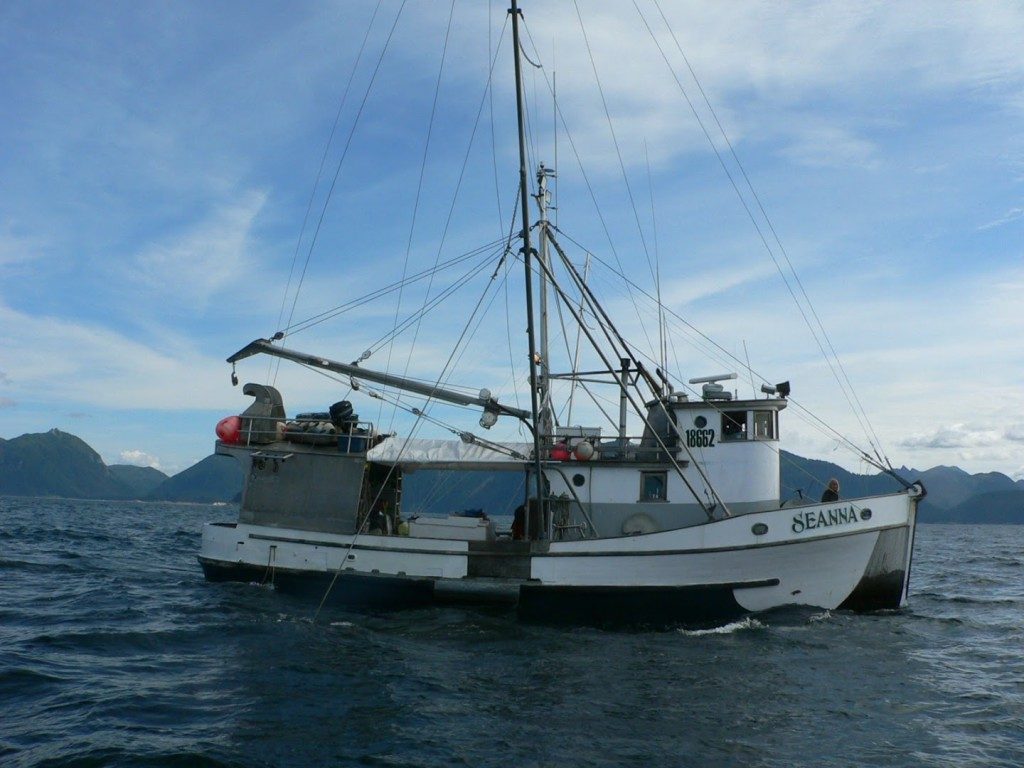 When I was in college, I decided I wanted to be a cocktail waitress at one of the local bars.  I lied on my application, stating that I had plenty of experience as a waitress, and even though they must have seen right through that lie, they hired me anyway.

This place was a dive in the truest sense of the word.  It was dark, smoke-filled and was filled with seedy characters. I remember Chris, the dishwasher of the attached restaurant, bought lottery tickets by the handful, chain smoked incessantly and had no teeth.  He was fired the day they found him in the freezer gorging on the jello shots for the Saturday night crowd.  They hired him back soon after as his mom was the head bartender.

Dick was a regular with class.  He looked like he still belonged in the 60’s with his slick clothes and nice hair.  He would sit in the same chair at the bar, smoking straights and drinking whiskey neat.  Occasionally, he would leave the bar for a few days and come back with his El Camino full of booze he picked up in Nevada.   Dick was there when we opened, would go home for an afternoon nap and then would be back in the evenings until we closed.  He reminded me so much of that Johnny Cash song---Sunday Morning.  Actually, a lot of my time there reminded me of Johnny Cash songs.

There were the bikers...one in particular was a tough but cute woman who always ordered “a shot of Jack, Bud back”.  That became my drink for awhile.

Some of my favorite regulars were the fishermen.  There was a group of ruddy faced halibut fishermen from Canada that had great stories and tipped really well.  I’m sure they just love the attention from a wide-eyed college girl who was bringing them drinks and listening attentively to their stories.  It gets lonely out at sea.  I remember them bringing me a giant bag of halibut cheeks before they finally took off back out to sea.

I’m sure they never think back to our encounters but they made a big impact on my life.  It was them that made me decide that I wanted to be a fishermen.  A commercial fisherman in Alaska that can catch fish as big as what Jimmy John Shark has caught.

I was a marine biology major and my fishermen regulars would ask me questions about the salmon population and other issues that directly related to them.  I took a fish class so that I could answer some of the their questions.  But, they didn’t want to know about the swim bladder structures or the scientific names of the different sea anemones in the area.  They wanted to know where the fish were and why they couldn’t catch them.  I really had no clue.  I did know that I wanted to experience life out on the water.

I had two other regulars, Adam and Matt, who were young fishermen that had connections to my friend circle.  I started talking to them more and more---mostly because they were HILARIOUS and partially because I wanted them to help me get a job in Alaska.  These guys were one of the highlights of working at the Ranch Room…..Matt was a big guy, crazy curly hair and the best laugh ever.  Adam was bald, always wearing Carhartts and had rosy cheeks and a great smile.  They were good drinkers (and good tippers) and I always looked forward to seeing them at the bar.

Besides our conversations about nonsense,  I would pick their brains about fishing.  Adam’s dad owned a boat and they would go every year to Southeast Alaska to seine for salmon.  Adam’s dad’s boat had their crew for that summer but he knew of a boat that might need crew.

On an April day, a few months before I was to graduate, I walked down to the boat harbor to meet with Dave, the captain of the Seanna.  He was a crotchety, bearded guy who seemed so old to me.  Now that I think about it, he was probably only in his 40’s.  He had a beautiful German wife, who was pregnant and wouldn’t be able to go fishing on this trip. He was looking for a cook/web girl to take her place.  Before he would promise me a job on the boat---he made me earn my place.

Everyday, I would go down to the boat after my classes, but before my shift at the bar to do menial boat work--things like painting the railings and organizing the gear.  I remember sitting above the engine well handing Dave different tools as he called out to me.  I don’t know if he liked me or not but he did take me out to eat every afternoon at the little local deli.  I would always get a tuna melt.  Eventually he gave me the job as the cook onboard the vessel.

There was only one tiny problem.  I had no idea how to cook.  And I was a vegetarian, a fact that I tried to keep secret.  I was heading onboard a boat to Alaska with five burly fishermen and I had no idea how to cook meat.  None.  I was so scared that they would find out.  I bought a book titled, “How to Cook Everything” and hid it under my pillow.  I would pull it out once in awhile and  try to memorize the recipes.

I can’t remember anything that I cooked except Farmers Skillet--a potato, egg, bacon type dish.  I’m sure it tasted horrible.  Not only did I have no idea what I was doing, I was cooking on an oil stove that didn’t have temperature gauges.  I would dish up the food for all the guys and then serve it to them on the deck or on the skiff.  Once, I handed Dave’s food to him up in the wheelhouse and headed back to the galley.  I saw something fall past the window.  Dave had taken one bite and thrown the whole plate into the ocean, laughing about it with one of the other deckhands, Ray.  It kind of hurt my feelings at the time but I was a punk rocker with lots of confidence so it didn’t really stick. 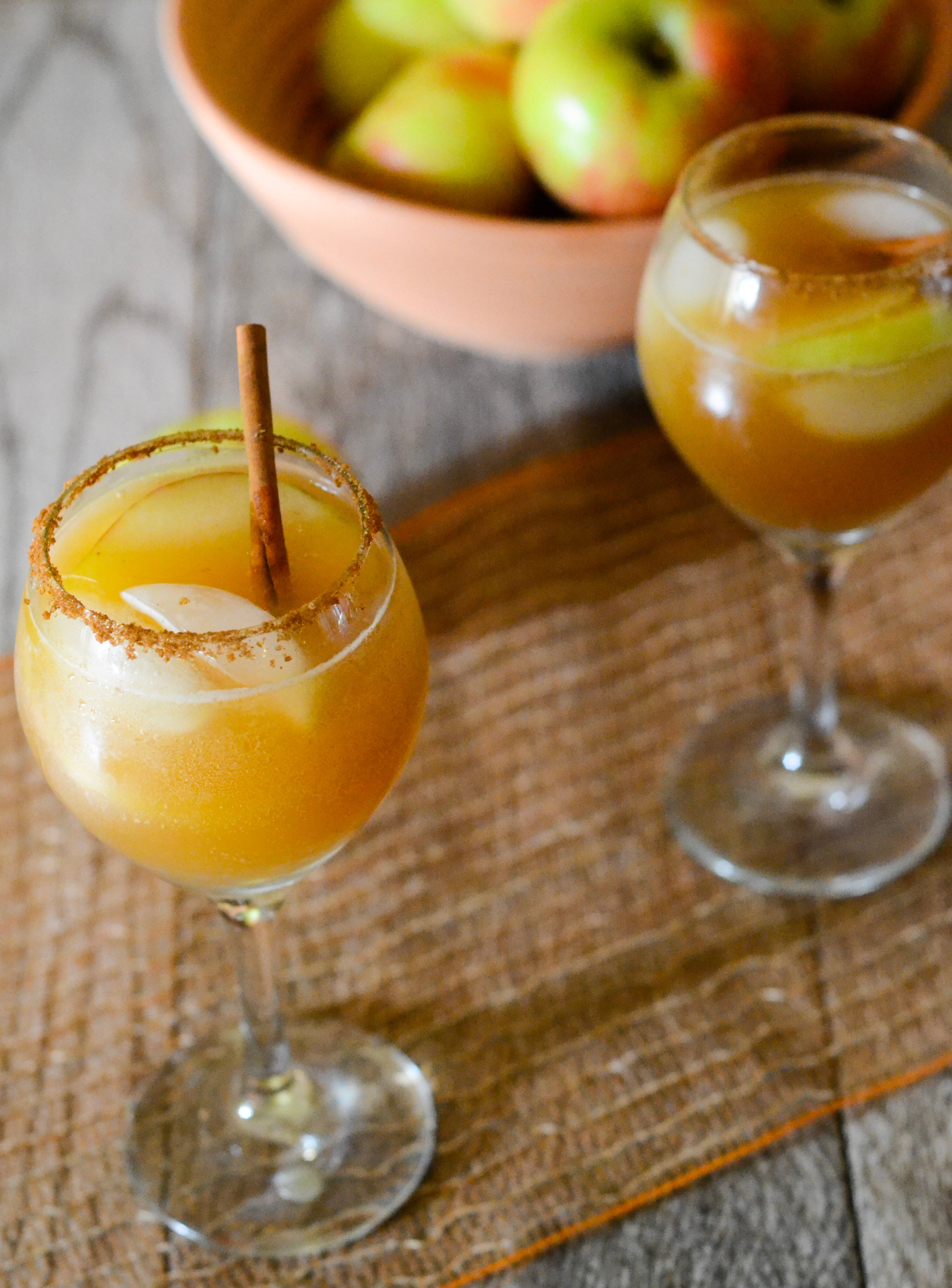 The holidays are a time to celebrate and that doesn't have to include alcohol. This is one of my favorite fall mocktail recipes. I realize that since it is only September 8th--the holidays are still a ways off. But, it doesn't really feel like that to me. The grocery stores are filled with great fall...